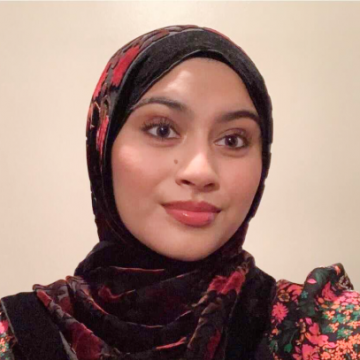 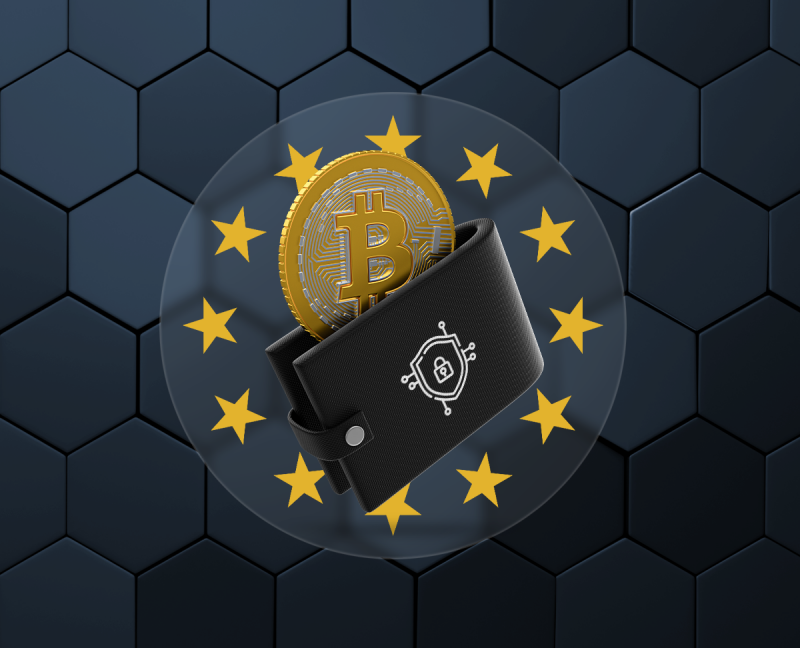 The past few days have been intense. EU lawmakers have voted in favour on rules that would allow the tracing and identification of crypto asset transactions in a bid to prevent financial crime and market manipulation. Swirling a storm for crypto users and exchanges in the biggest privacy busting regulation yet - the EU say's no anonymous transactions.

The illicit flow of funds in crypto move swiftly across the chain and go largely undetected in Europe and around the world, making them an ideal attribute for criminals to ensure they remain anonymous which essentially is what the industry was thriving off. The recording and reporting of transactions has not been taken lightly by crypto leaders and were quick to reject the proposal at all costs claiming the reporting 'for self hosted wallets would also mean that there is the risk of suspecting even if there is no wrong doing.' - CPO Coinbase Faryar Shirzad.

In essence this requires all crypto transactions (although a threshold is in debate) to include key details of the parties involved in the transaction for greater transparency to combat money-laundering, terrorist financing and other crimes. The nature, amounts and source of funds/wealth of crypto assets to be recorded has been recommended by SEC in their new guidelines to ensure firms and exchanges are complying with the regulations to report, obtain and share information with competent authorities to fight money-laundering.

Under the new proposal, it is likely we could see a wave of hacking and theft. However, the proposals would make it much easier to report suspicious transactions, identify them early, freeze illicit digital assets and discourage high risk transactions and users from attempting to launder money from crypto. Watch this space as the complex steer to measure the proposal through parliament, creates large debates globally. 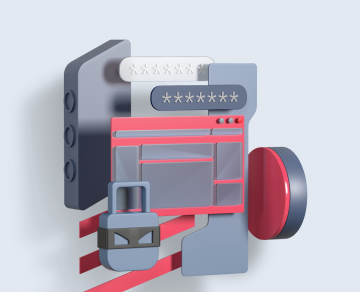 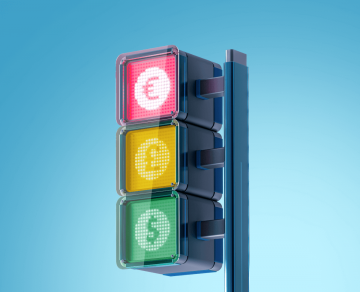 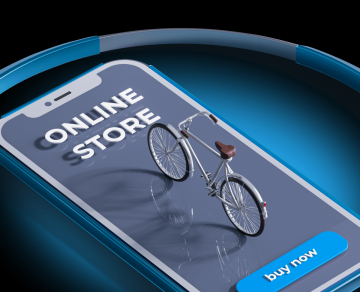 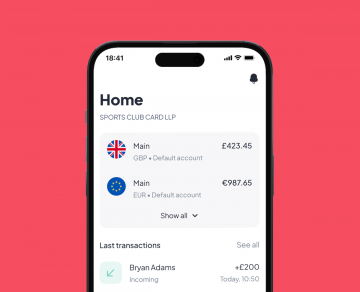